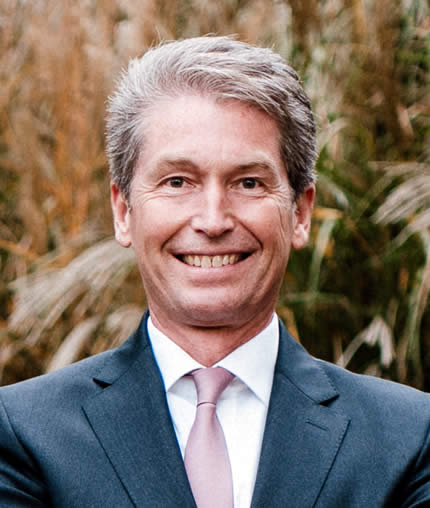 Christian Werner was born in 1964, and is the General Sales Director of Hebenstreit GmbH in Germany.

After his apprenticeship he traveled around the world for several years as an electronic service engineer. Following this he gained further experience as a project coordinator before moving into the sales department as an Area Sales Manager. In 2003 he became the General Sales Director.

Hebenstreit GmbH is one of the leading manufacturers for sugar wafer and extruded snack food lines. Their product range consists of